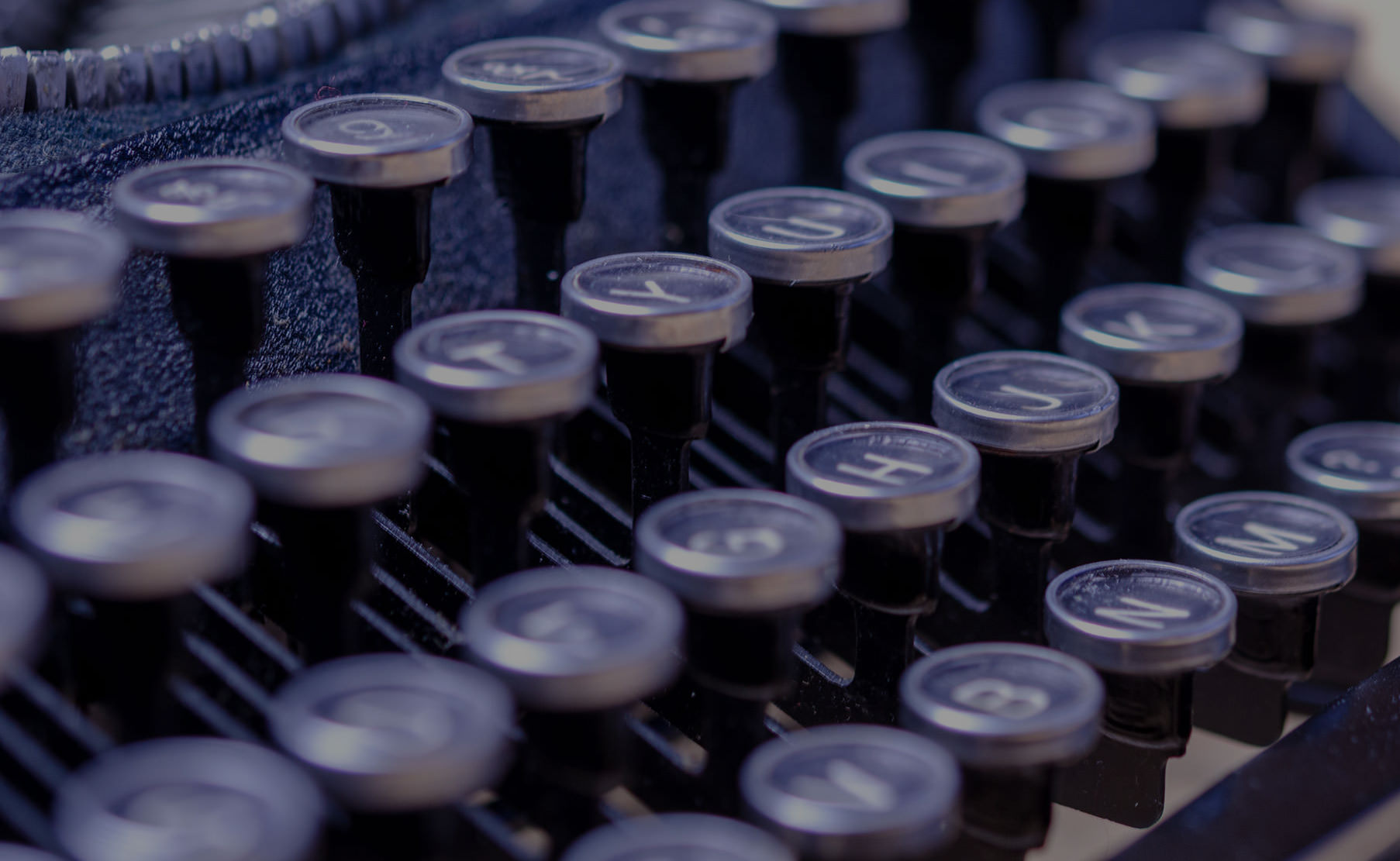 We’re excited to announce the publication of a new issue of Writing from Below! Drawing together masculinity studies and queer theory, and scholars both critical and creative, MASC interrogates alternative approaches to maleness, manliness, and masculinity.

This special issue of Writing from Below looks broadly at a range of political and theoretical positions within and across critiques of masculinity in contemporary gender studies and queer theory. We explore and interrogate queer and non-normative masculinities—the diversity of masculinities, the disruption of traditional hegemonic heterosexual masculinity, non-hegemonic masculinities, maleness and the masculine written and rewritten from below; reconfigurations of the expression or performance of masculinity as a biological, social, or cultural given.