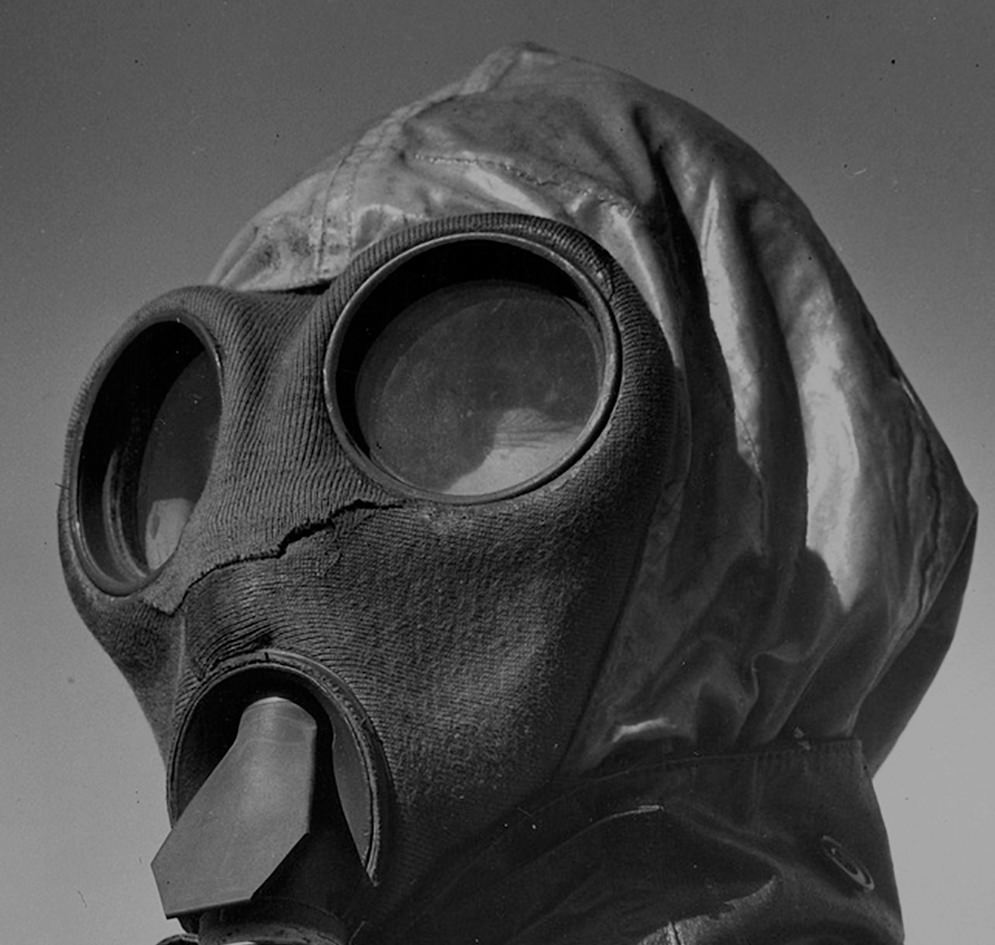 The Thought of a Virus

The Thought of a Virus

Quinn Eades, Stephen Abblitt, and Nicholas Cowley discuss contamination, language as a virus, and introduce the next issue of Writing from Below, ‘Contamination from Above’.

“I predicate that the word is an actual virus and a virus that has achieved equilibrium with the host, and therefore is not recognised as a virus”

Rendering legible a founding violence in the acquisition of meaning, including the meaning of experience, is one way of minimizing the kind of violence that can occur when we maintain that the categories of a binary opposition, such as heterosexual and homosexual, are mutually exclusive, and naturally hierarchically ordered as if they were outside of history or metaphysics (D’Cruz, 2014, 301).

Her challenge is direct, forceful, unavoidable—a challenge she revisits and extends in the article which opens this issue of Writing from Below:

In recognising that the ‘groundless grounds’ of metaphysics makes possible the historical foundation of an opposition, we learn that neither side of an opposition can ever function as if it operated without contamination from its other—whether a voice from above or below (D’Cruz, 2015, n. p.).

Just as the ship invents the shipwreck, purity carries with it contamination; the purity of the law, is haunted, always already, by the possibility of its contamination:

The more we try to nut out precise relations between the empirical and theoretical, the historical agents of experience and the discourses available to make sense of collective narratives of history, and the difference in perspective, whether one is looking from below or from above, the more we see just how entangled such oppositional pairs are. The dividing line between what lies below and what gets viewed from above is not as clear cut as we would like it to be for our research projects, political aspirations or ethical compasses (D’Cruz, 2015 n. p.).

Writes Jacques Derrida, apropos his entire deconstructive oeuvre, an evident influence on the thinking of D’Cruz:

All I have done … is dominated by the thought of a virus, what could be called a parasitology, a virology, the virus being many things. … The virus is in part a parasite that destroys, that introduces disorder into communication. Even from the biological standpoint, this is what happens with a virus; it derails a mechanism of the communicational type, its coding and decoding (Derrida 1994, 12).

There is a general logic of autoimmunity at play here: the organism, the concept, the structure, works to destroy its own protection, works to immunise itself against its own immunity. This is the logic of the aporia, a logic of undecidability—transgressions and border crossings, porous frames, parasitologies: contaminations.

When we write from below, staking out a discursive space for the voices or the marginalised and unheard (or just the very, very quiet), we are marking lines, looking for something that is not that thing. And as soon as we do that, as soon as the page accepts its mark, we are saying here, not there, and this, not that. We write from below, or from the side, or from underneath, or from not quite where we are (“I know where I am, but I do not feel as though I’m at the spot where I find myself…” [Callois 1984, 30]), and we must always consider the strange and uncertain ways in which we are contaminated from above.

We write from below, and our writing is contaminated from above. The word is a virus. This is the “law of impurity,” “a principle of contamination,” “lodged within the heart of the law itself” (Derrida 1980, 57), a law troubled by the structural possibility of its own unlawfulness, unfaithfulness, infidelity. Unlawfulness, impurity, contamination: with these forces and strategies we fashion resistant epistemologies and ontologies, ways of seeing, knowing, meaning, being. Contamination stems from the Old French contaminer, from the Latin contaminatus, the past participle of contaminare, ‘to defile.’ The Latin contamen signifies both ‘contact’ and ‘pollution’, from com- ‘together’ and tag-, from the base tangere, ‘to touch.’ Touched by the thought of a virus, lodged within the heart of the law itself. Viral equilibrium. Language is a virus (From outer space? No. It is more local, more intimate.)—language is a virus, the thought of a virus, the touch of a virus.

Following D’Cruz, this issue of Writing from Below presents a sequence of writers exploring the contamination of words, ideas, and bodies. Full of misreadings and unexplained absences, dreamlike and hallucinatory, Virginia Barratt’s “Skiptoend” is a rich and dense work of queered theory exploring the vicissitudes of memory, spectral remembrances crawling out of the gutters and rusty skips of inner-urban Melbourne, or lying dormant as slumping archives under sagging empty beds, lumpen and stuttering. Closing the issue, Barratt returns with “Monstering the Logos,” an excerpt from an in-progress experimental poetic work called Discarnate Intertextualities, employing cut-ups, fragmentation and the exquisitely cadaveric. It is rather a spacious piece, with gaps in meaning and syntax, large enough to fall into, but these spaces create a new and monstrous corpse. The work stutters, falls, finds itself, writes about and performs the extraordinary eros of writing.

Between Barratt’s contributions, we witness further linguistic experimentation: “RXP” by Ros Prosser and Greta Mitchell powerfully and performatively interrogates what happens when your text is constantly interrupted by the eruptions, concessions, responses, deletions, and crossings-out of another, producing new modes of textual assembly; Cynthia Troup playfully reflects on a new work for theatre titled “Undercoat: A Parafoxical Tale”—a supernatural tale of encounter with the Australian wilderness, in which the wilderness ‘answers back’ as a provocative (and failed) chorus of three red foxes—to uncover the shape-shifting powers of language in performance and subvert the obstructive dualisms of an anthropocentric worldview; and in the dialogue “Disruptive Silence/Inhabiting Near-Inaudibility,” Angelica Stathopoulos and Jayne Desmond explore an alternative conceptual framework for silence, distinct from its relegation to minor pause between more meaningful units of speech and its association with oppression and privilege, hoping to recast silence as both subversive strategy and ethical position.

We also present the inter-media memoir “Writing on drawing: the life class in detention: a triptych,” an extraordinarily beautiful collaborative project between Margaret Mayhew, Azizeh Astaneh, and Sririhan Ganeshan. It began in a life-drawing class in a refugee detention centre in Melbourne last year, words from between, and worlds that move and mingle people and places and times, and the constant refraction of liminality that exceeds and defies power, even in its most brutal form, thinking and breathing between English, Perglish, Tamilish, as queerness and asylum and refuge flow, breaking through the desperation of marginal existence, bare life and PTSD in detention, until finally free.

Carolyn D’Cruz. 2014. Commemorating Homosexual: Rethinking Experience and the Disaffected through the Legacies of the Gay Liberation Movement. Sexualities, 17(3): 291-309.