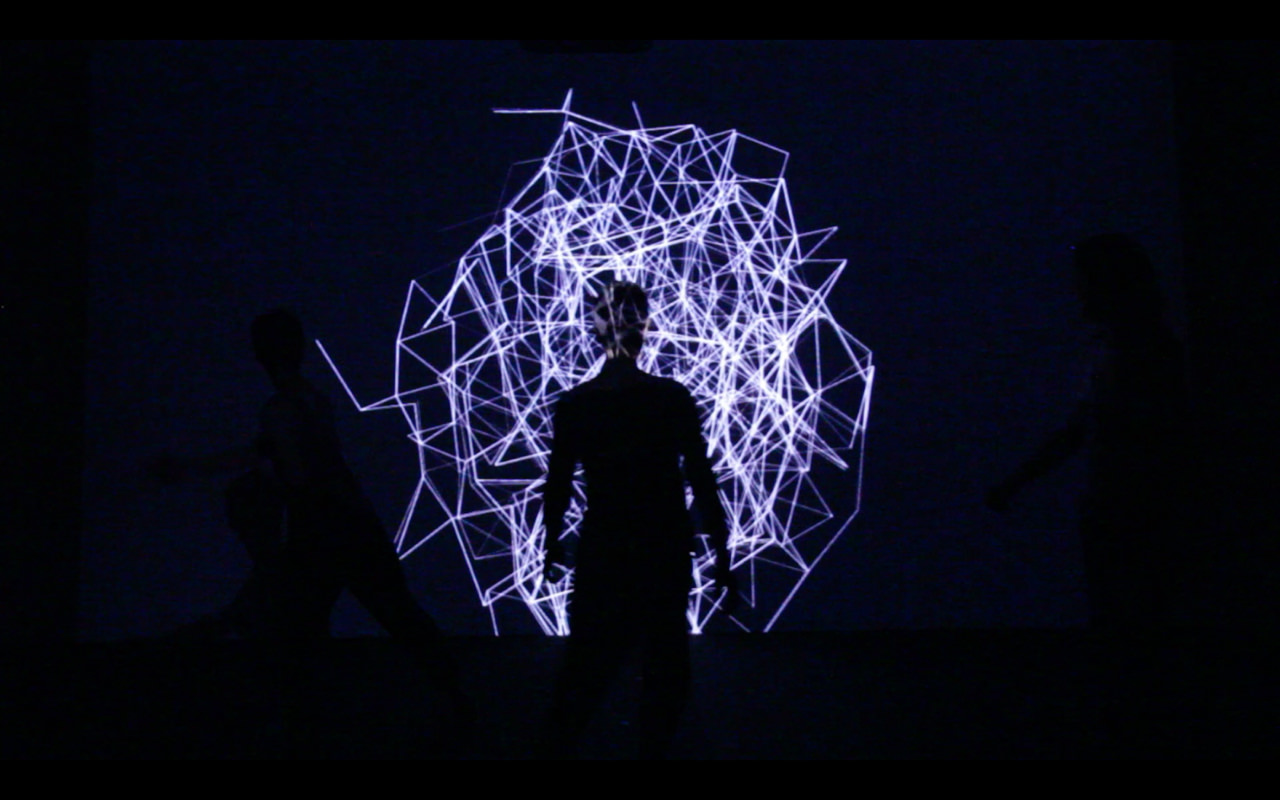 Back to Science Fiction

In 2015, Lightspeed magazine published a special issue called ‘Queers Destroy Science Fiction!’, a follow-up, of sorts, to their previous celebration of the destructive capacity of others: ‘Women Destroy Science Fiction!’ The titles of these special issues (and the many that have followed them, including ‘Women Destroy Horror!’, ‘Women Destroy Fantasy!’ and so on) are a play on part of a speech that Pat Murphy gave at WisCon15 in 1991, during which she talked about the widespread (mis)understanding in the science fiction reading and writing community that:

The speech was Murphy’s Guest of Honour address, during which she announced the founding of the Tiptree Award. The award, now in its 27th year, celebrates works that explore and expand our understanding of gender. Both WisCon and the Tiptree Award are active, exploratory, open-ended and evolving interventions in the world of science fiction. Interventions that, alongside many others, have persistently attempted to destroy, or perhaps de-story, the ongoing socio-cultural, critical, and publishing practices that seek to limit science fiction to a singular set of narratives, images, and aesthetic turns associated strongly with a white hetero-patriarchal way of imagining either the future, or an alternative past or present.

In putting together an issue that engages with the intersections and overlaps between science fiction and queers, I didn’t want to proscribe how the writers who contributed understood the label science fiction, or the label queer, though I might offer that—for now, and for here—what I refer to when I use the term science fiction is the full spectrum of non-realist or anti-realist narrative practices that persistently destroy reality. Perhaps that will do as momentary definition of queerness, too, a definition that identifies queerness not as a state of being or an identity, but as a set of practices that persistently and rudely undo, or destroy, what we think we know about desire, pleasure, bodies, identities, selves. Perhaps unsurprisingly, many of the writers and writings here explore narratives and narrative practices that trouble at the boundaries of genre and gender.

Holly Voigt’s ‘Sad puppies and happy queers: Vibrations along the insterstices in NK Jemisin’s The Broken Earth’ provides a passionate and thoughtful critical engagement with Nora K Jemisin’s Broken Earth trilogy, and in particular the ways in which the works in the trilogy queer the tropes of science fiction. Voigt demonstrates the ways in which Jemisin’s work opens ruptures in genre, defies tradition in her text and her success with The Broken Earth. These ruptures are a site of possibility and, ultimately, pleasure.

Daniel Hourigan’s article ‘Queer, difference, heresy: Salt Lane witches in Rupetta and out’ explores what he describes as “the queer at play” in Rupetta, describing the ways in which the novel’s intertextuality with fairy tales, folk tales, and Shakespearean narratives (among other texts) queers both the novel itself, and the genre of science fiction more broadly.

Ed C Chamberlain’s ‘A constellation of intimacies: parallels between the struggles of today and tomorrow in Cunningham’s Specimen Days’ provides a lucid examination of the themes of desire, feeling, and migration, in Cunningham’s trilogy of science fictional novellas, ultimately providing an illuminating interrogation of the ways in which Cunningham’s work explores and troubles the ways people experience non-normative forms of amative sociality across a range of (historical, social, geographical, and other) contexts.

Tara East’s ‘The queer body as time machine’ is a thoughtful discussion of the ways in which time travel narratives conceive of, and trouble, emerging notions of the gendered body. The essay reads a range of science fiction texts—including Nino Cipri’s ‘The shape of my name’ and Heinlein’s ‘All you zombies’—against, with or perhaps againstDonna Haraway’s theory of cyborg bodies and José Esteban Muñoz’s concept of a queer utopia.

Kelly Gardiner’s review of Krasnotein and Rios’s (eds) anthology of diverse science fiction and fantasy, ‘Of diversity and fairy dust’ provides a critical and contextual evaluation of the risks and benefits of publishing ventures aimed at addressing the lack of diversity.

My own article ‘His unspoken natural center: James Tiptree Jr as The Other I’ explores the overlap between gender performance and authorial performance in the work and biographical representations of James Tiptree, Jr. The paper explores some of  the ways Tip’s identity disrupts the gender-normative structure of the ‘exchange’ between readers and writer, particularly in terms of the assumed correlation between the gender of the Implied Author and that of the ‘real human being’ he is (mis)recognised as being.

Each of these works, both individually and collectively, provides a valuable, disruptive, destructive observation on or intervention in the project of protecting a monolithic hetero-patriarchal science fiction. Each is offered to you as an expression of reading and writing as practices bound up with queered experiences of pleasure and desire. Pleasure in texts, desire for texts; pleasure in possibilities; desire for destruction. Pleasure in the possibility of strange genres and even stranger genres.

They are offered to you, here, as part of an ongoing conversation about what queer science fiction is, what it has been, what it can become.

Back to Science Fiction